A special visit - but not his first! 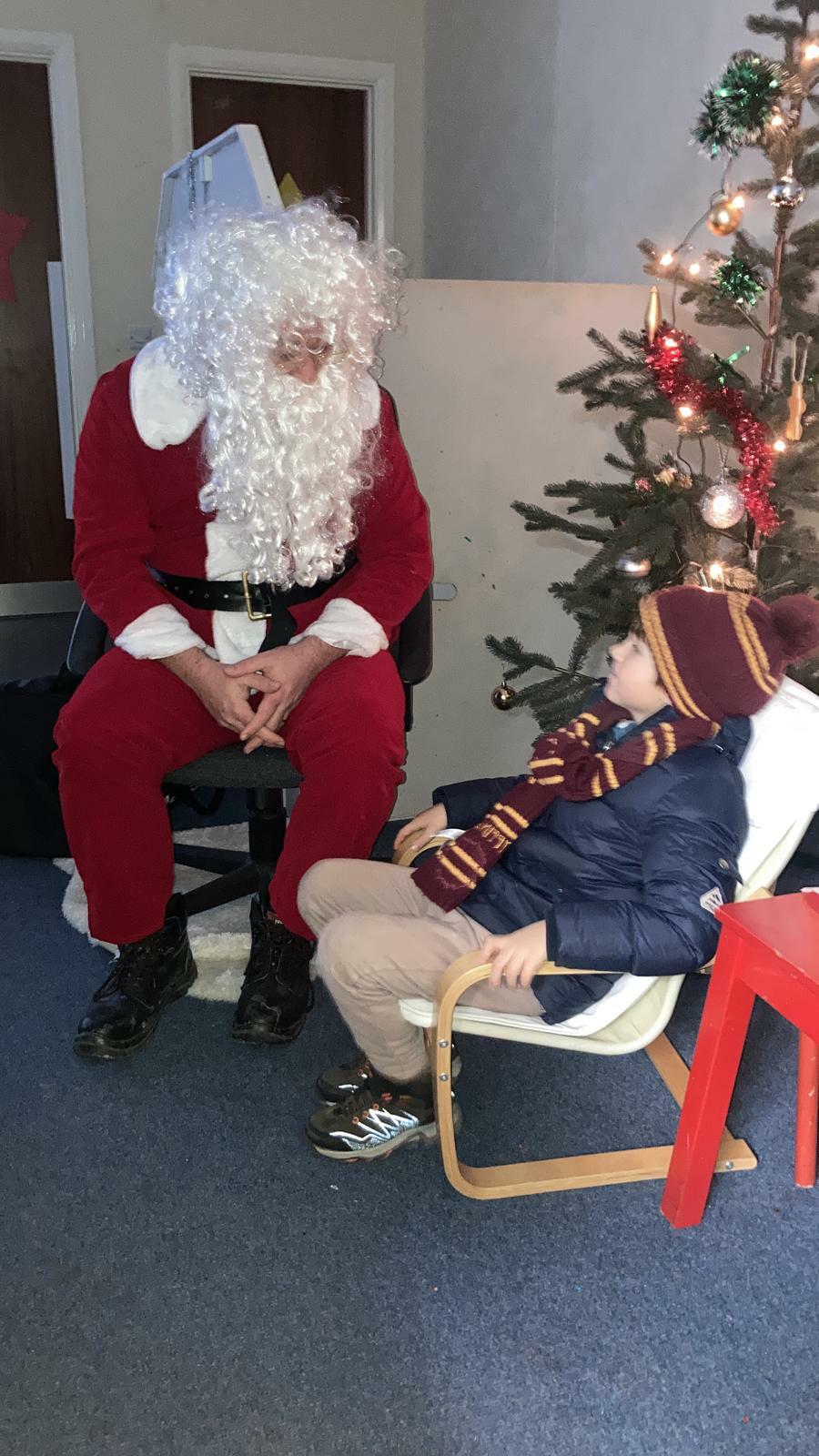 Published: about 2 months ago

We were very lucky to have a special visitor at the weekend. Santa came down to have a chat with the kids and give out a few presents.

St. Brendan's has seen some notable cameos over the years, Dessie Farrell and Martin Storey to name a few.

It's not widely known but Santa actually lined out for St. Brendan's back in the 90's.

He was enjoying a weekend in Dublin incognito with Mrs. Clause(or so the story goes) and while out for a quiet pint in McGowans, somehow got roped into playing corner forward the following morning.

He played well scoring 1-2 before waving his arms to the line shouting "the hammer's gone lads" and having to be subbed off.

He always mentions having fond memories of St. Brendan's and has dropped in to say hello ever since.

Calling all Quiz Masters! We are having a fundraiser qui...

Happy Christmas to all and see you in the New Year.

Best of Luck to our Adult Hurlers In the Championship Fin...

Spooked by having the kids at home this mid-term?

Spooked by having the kids at home this mid-term?You know...